The IPsec and L2TP features must be enabled on your AXS Guard appliance. Verify that the IPsec server is configured to accept proposed client IPs. Go to Authentication > Services to configure the L2TP authentication policy. Ensure that users are allowed to use the L2TP service. See the L2TP how to for additional information.

By default, Windows Vista, 7 and 8 and the Windows Server 2008 operating systems do not support Internet Protocol security (IPsec) network address translation (NAT) Traversal (NAT-T) security associations to servers that are located behind a NAT device. Therefore, if the virtual private network (VPN) server is behind a NAT device, a Windows Vista-based VPN client computer or a Windows Server 2008-based VPN client computer cannot make a Layer Two Tunneling Protocol (L2TP)/IPsec connection to the VPN server.

However, if you have to put a server behind a NAT device and then use an IPsec NAT-T environment, you can enable communication by changing a registry value on the VPN client computer. See the official Microsoft Documentation for additional information. 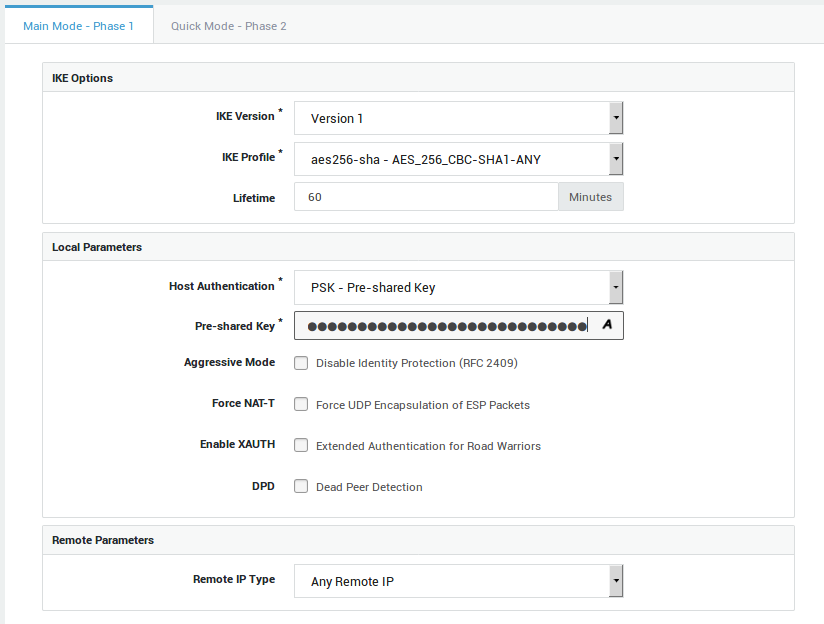 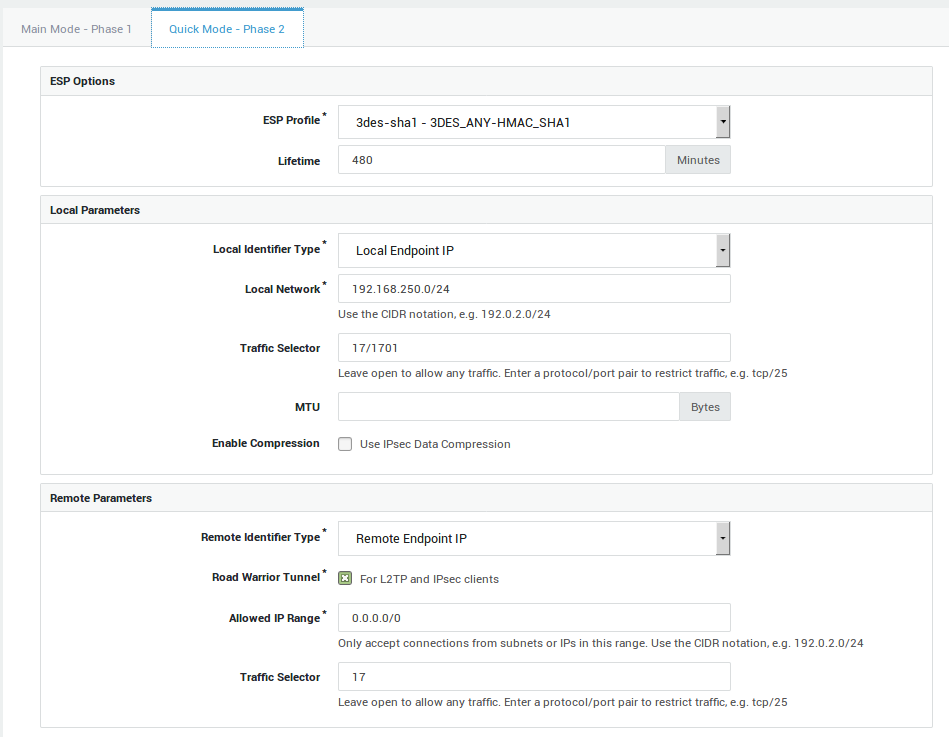 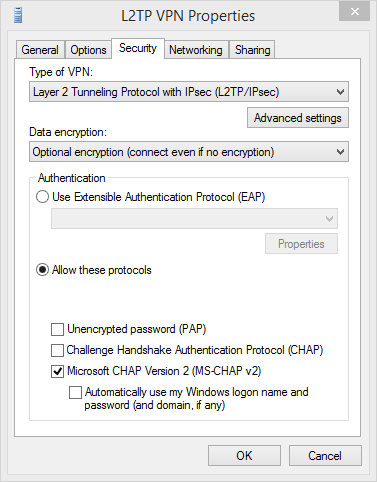 Enter the pre-shared key of the AXS Guard L2TP tunnel. 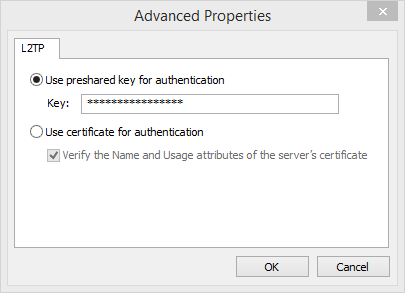