The Dropbox client does not support Kerberos authentication.

To bypass this behavior, you must create a dedicated Dropbox user account on the AXS Guard and assign a specific Dropbox ACL to this account. Finally, the proxy settings of the Dropbox client must be correctly configured on the workstation. 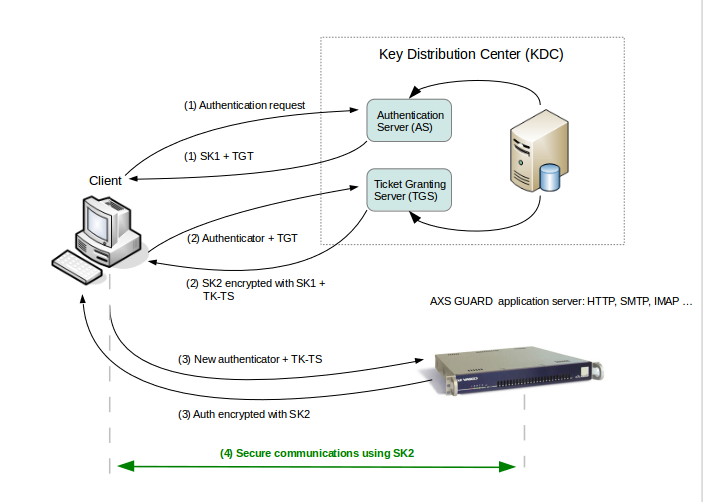 Configure the proxy settings of your Dropbox client. Enter the username and password of the dedicated AXS Guard dropbox user. See the official Dropbox documentation for additional information. 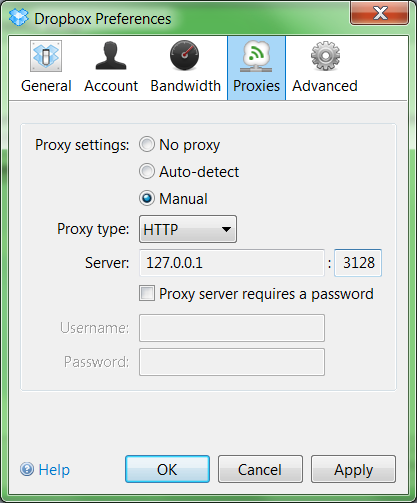